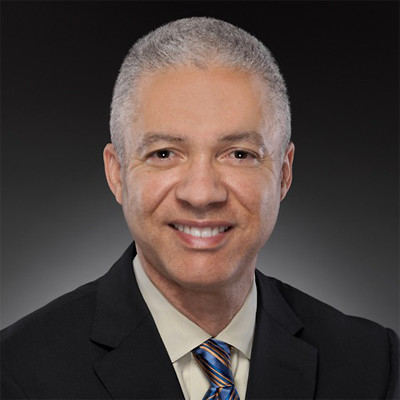 Everett helps companies grow. He does this by transforming sales and customer service organizations, developing more competitive go-to-market strategies, and enhancing the performance of strategic account teams. He has accomplished this in consulting and sales leadership roles for companies ranging from lower middle market to the Fortune 150.

Everett joined PMI after founding Catalytic Advisors in 2011. His high-impact client engagements have included developing a sales execution operating system for a North America consumer packaged goods company and stepping into the role of Chief Sales Officer for a private-equity backed manufacturing company, among many others.

Prior to Catalytic Advisors, Everett built a strong operational career as a sales leader and General Manager with significant P&L responsibility. He is a veteran of the Coca-Cola system, Rohm & Haas, and DuPont whose early experience includes field sales for small technology companies. He became passionate about the power of organizational change in the course of executing multiple change initiatives that delivered significant ROI across a 60,000-person, $16 billion enterprise.

As Senior Vice President at Hostess Brands, Everett led a $250 million business unit including 850 Route Sales Representatives and a key account team calling on mass merchandiser, grocery, drug, and convenience store retailers across the southeast. Prior to that, he led various business units and ultimately become a senior executive at Coca-Cola Enterprises, formerly Coca-Cola’s largest bottler worldwide. As Vice President, On Premise Sales and Foodservice, Everett was responsible for the gross profit performance of a $1 billion business and a sales force of 1,200 in North America.